In Their Own Words: The Libya Tragedy

In Their Own Words: The Libya Tragedy 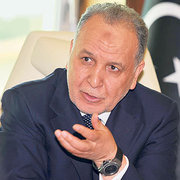 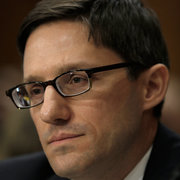 When I looked at Libya, I thought, all right, we’ve got a small population, six million people, we have tremendous energy resources that had been underdeveloped, we had the international community that is extraordinarily unified and invested in Libya’s success. I mean, this is the opposite of Iraq in every way. So by God, if we can’t succeed here, it should really make one think about embarking on these kind of efforts. 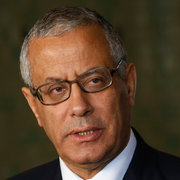 The United Nations and Western powers hesitated to advise massively in any matter. … They didn’t want to appear to the Libyan people to be interfering or dictating anything. I don’t like that. Anyways, I asked them to be more close up — to try to give advice completely. To leave as soon as they did was a mistake. 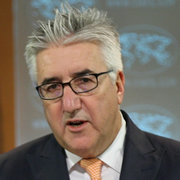 They just weren’t in a position to absorb huge amounts of aid. And I think that was the reality. My own view is that I think we could have done more to help construct a security force, but even on that score, you know, they were just not ready. I don’t know how we would have overcome the strong — the obstinate positions of all the different militias that did not want to give a single inch of the authority that they had gotten from being, you know, the leaders of the revolution. 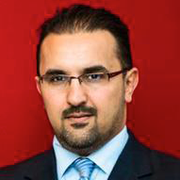 You are absolutely right in saying that if the West had been more engaged, Libya might be a lot better off today. But I can’t comfortably say that. Why? Because the problem starts with us. We screwed up. It’s really hard to believe that you were part of something good, something historical, and to have people now say what you guys did is terrible. Failure is not an option. Dying is. This is my life. 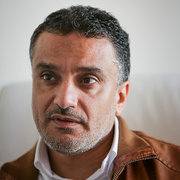 M. Mustafa El Sagezli, deputy commander of one of the largest militias that helped to oust the Qaddafi regime

To stabilize a revolution, to build a state, is much harder than tearing down an institution. We tore down a building. What we tried to do, which was the wrong approach, was to build out of the rubble. We needed to unite behind the vision of building a state. What happened is that we rushed into believing we have a state and holding an election. 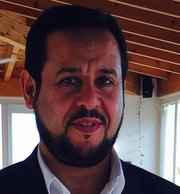 There’s a proverb. Someone falls from the back of the camel. Was it your fault, or did the camel buck you off? I say, whatever, now I’m on the ground. We must not regret adopting a democratic path because it’s what the people wanted and it’s what we should have. 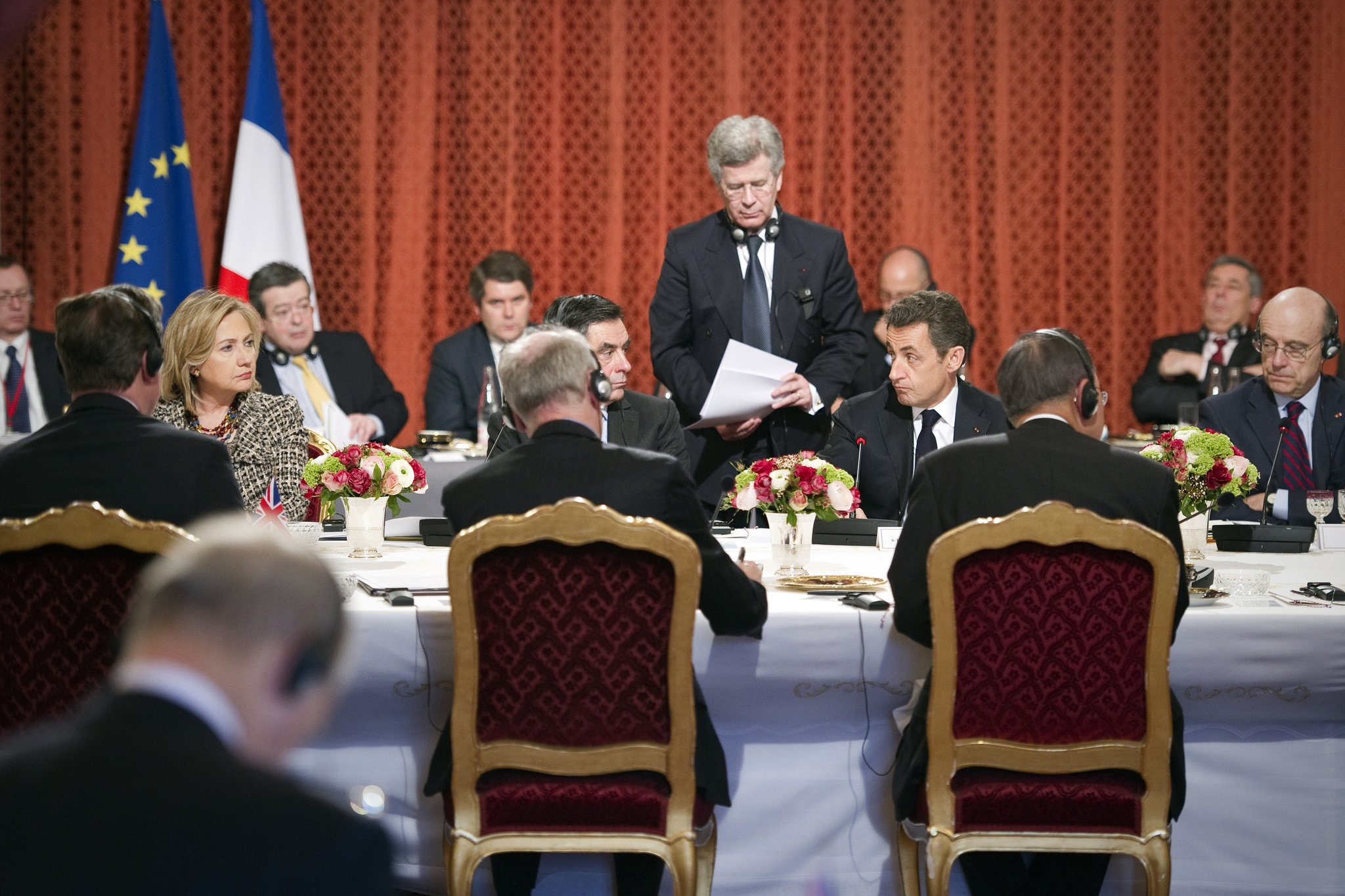 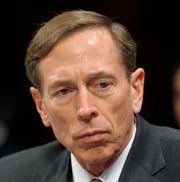 It’s pretty easy in hindsight. In the wake of Qaddafi’s fall, we weren’t quick enough to get in there and try to do something and actually have a meaningful contribution that could help secure and stabilize the situation. … It’s very hard to say whether additional assets in a comprehensive manner would have been enough. But what we did was certainly not enough. 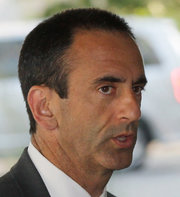 I’m not among the people who thinks there was a magical way we could have done this right. The ‘failure-to-follow-up’ critique in particular drives me crazy because it implies that if we’d only paid attention, et cetera, everything would be O.K. … We gave the Libyans a chance. It turned out that they weren’t up to it — or maybe we weren’t up to it. Maybe it was just too hard. 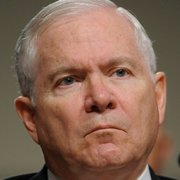 I think if we could have prevented a massacre in Benghazi and basically held there, that we would have been better off. There’s no doubt it would have been ugly — Qaddafi would have killed a lot of people elsewhere. But we wouldn’t have to worry about what happened to his arsenals, and maybe there would be some kind of an internal transition as part of the Arab revolutions in Libya and elsewhere — that some of his own generals would take him out. 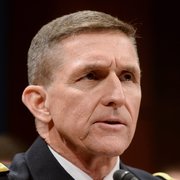 This was a disaster. This was not a failure. It was a disaster. … We made it worse. All I know is that in Libya we took a guy out — again not a great guy — but a guy who maintained stability in a bad neighborhood. 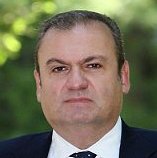 Qaddafi was a bad guy, but by not supporting our secular allies in Libya, we paved the way for Islamic extremists to take over. Now, in a way, Qaddafi is laughing at all of us from his grave. 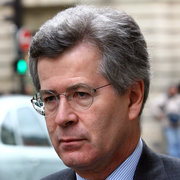 The mistake was not to intervene. It was not to stay. It was a big mistake not to stay. We should have helped them create a proper police force. As Colin Powell used to say to President Bush, you break it, you own it. 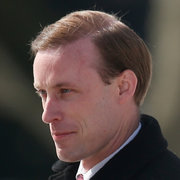 I think her take is that the primary driver of the conflict in post-Qaddafi Libya was the inability of the country to supply basic security, and that was something that was beyond the ken of the international community. And we had a little bit of this debate before — could we have just pushed harder and made it happen? And I think probably she thinks that’s a worthy question. 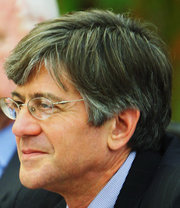 So we had a chance of getting a better outcome, as opposed to a certainty or near-certainty of a bad outcome. We didn’t get what we wanted — nobody would argue that. But the question is, given the set of choices and what we believed was a decent chance of a better outcome, is it better to take that chance or simply resign yourself to what we thought would be an extremely bad outcome? 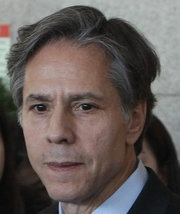 I think what we underestimated was how totally incoherent Libya was as a governing structure, especially in the absence of Qaddafi. And we probably underestimated the tribal and regional differences. As a result, what really happened after Qaddafi was gone was this huge exercise in frustration. 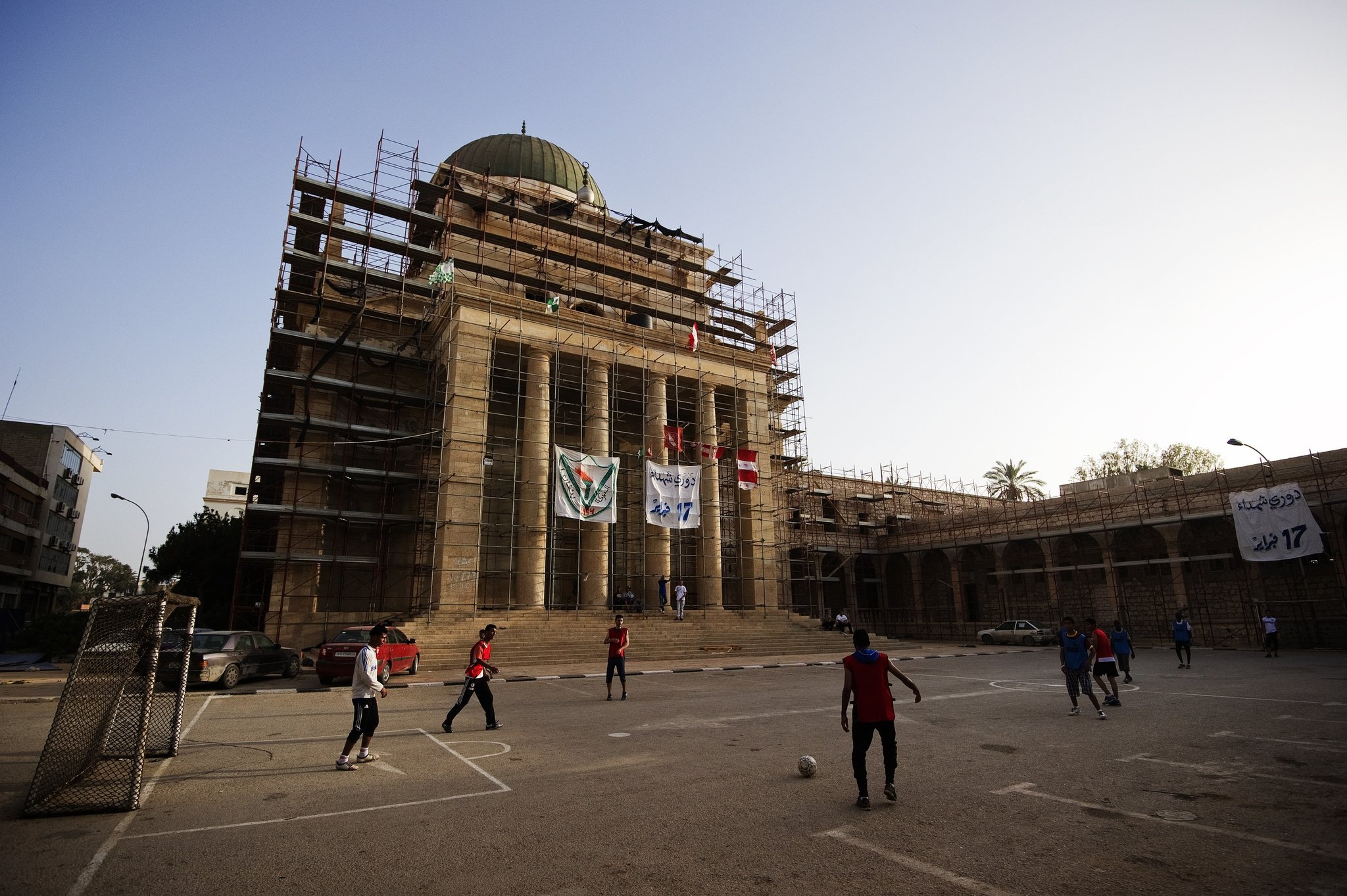 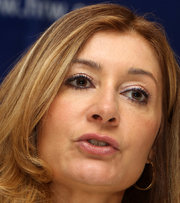 Ultimately it’s a judgment call as to whether Libya is better off with or without Qaddafi. The more meaningful question or approach is: What is the obligation and duty to hold a country together once you have intervened? There’s no cheap, easy and fast, or whatever the cute term you want to use is, way to do that. If you are going to carry out a military intervention to decapitate the government, you are making a commitment and you should be making a commitment to the stability of that country over the long haul. 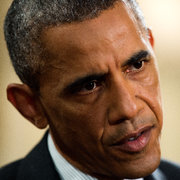 President Obama in an interview with the New York Times columnist Thomas L. Friedman on Aug. 8, 2014

I think we underestimated, our European partners underestimated, the need to come in full force — if you were going to do this, then it’s the day after Qaddafi’s gone, and everybody’s feeling good, and everybody’s holding up posters saying, ‘Thank you, America.’ At that moment, there has to be a much more aggressive effort to rebuild societies that didn’t have any civic traditions. You’ve had a despot there for 40 years in place — there are no traditions there to build on, unlike Tunisia, where there was a civil society and that’s why they’ve been more successful in transitioning. So that’s a lesson that I now apply every time I ask the question: Should we intervene militarily? Do we have an answer for the day after? 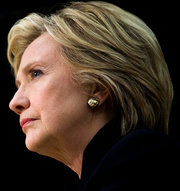 Hillary Clinton at the Council on Foreign Relations on Nov. 19, 2015

And with the developments in Libya, for example, the Libyan people have voted twice in free and fair elections for the kind of leadership they want. They have not been able to figure out how to prevent the disruptions that they are confronted with because of internal divides and because of some of the external pressures that are coming from terrorist groups and others. So I think it’s too soon to tell. And I think it’s something that we have to be, you know, looking at very closely.